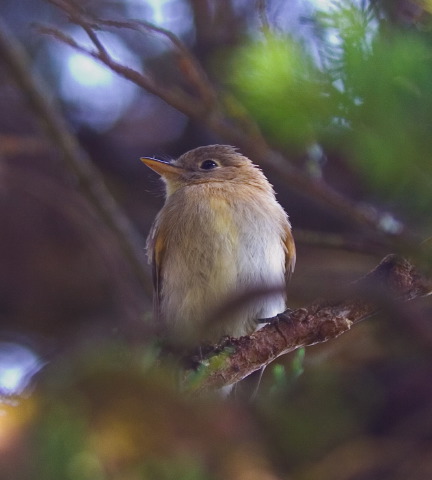 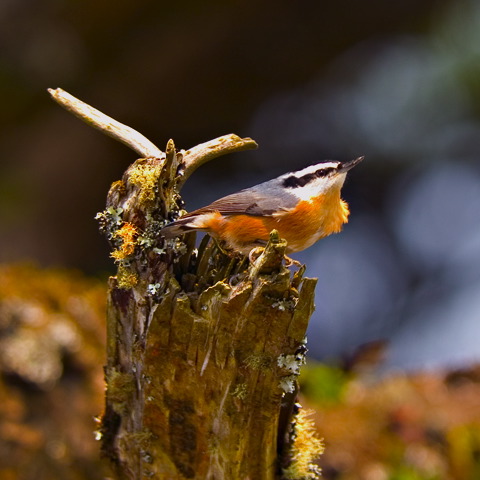 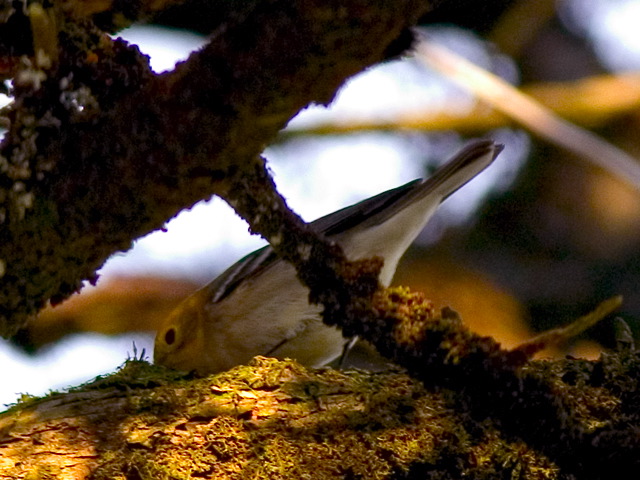 We spent the morning with Bob and company, then split off after lunch. Before we joined the group at Drake's Beach, others reported Red-throated Loon and Elegant Tern. We had great looks at Osprey flying over the beach. Weather was sunny and pleasant with an offshore wind. It was a good day for owls, with two Great Horned Owls at the fishdocks and a Barn Owl near the Drake's Beach parking lot. At the lighthouse, some observed Brant's Cormorant; we had great looks at Red-breasted Nuthatch, immature Hermit Warbler, and a Willow Flycatcher. The fishdocks offered looks at Common Murre and Pigeon Guillemot. 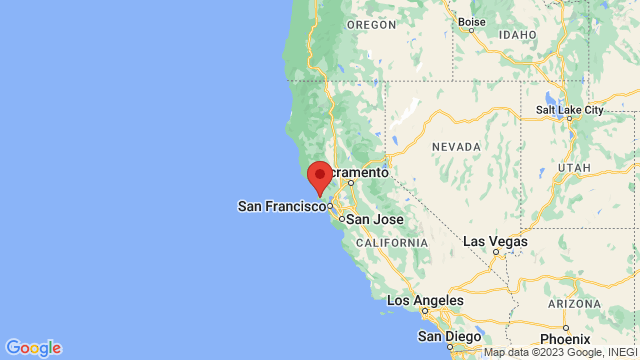