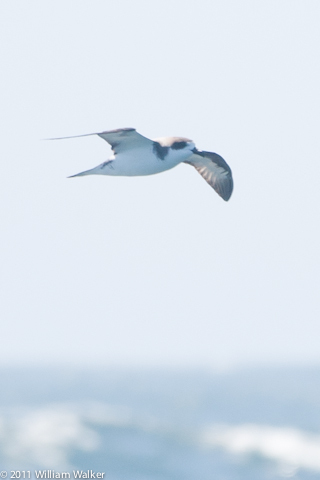 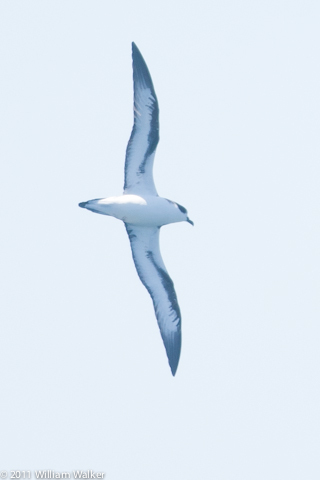 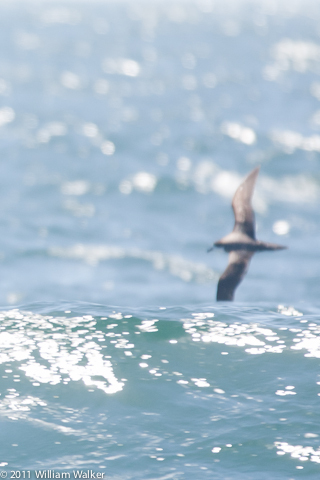 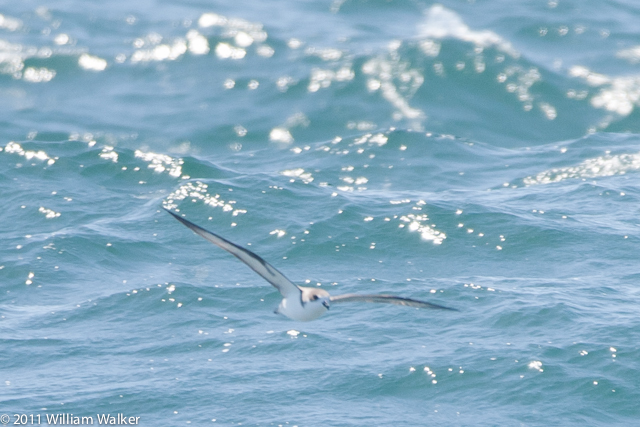 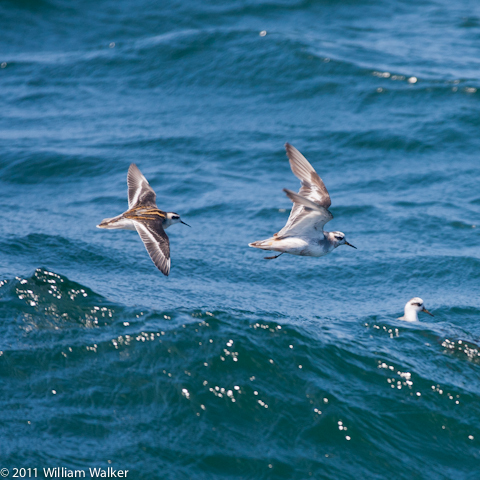 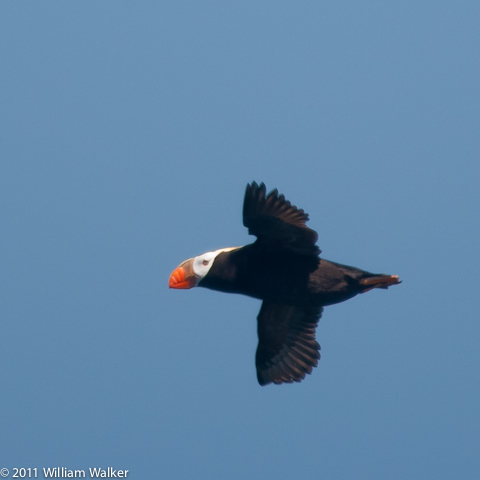 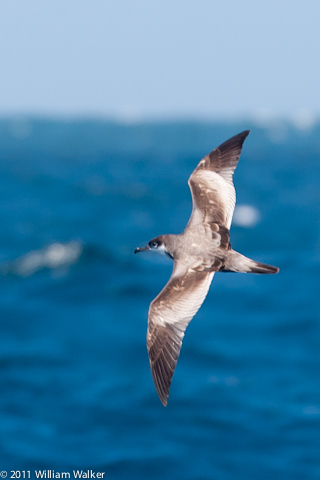 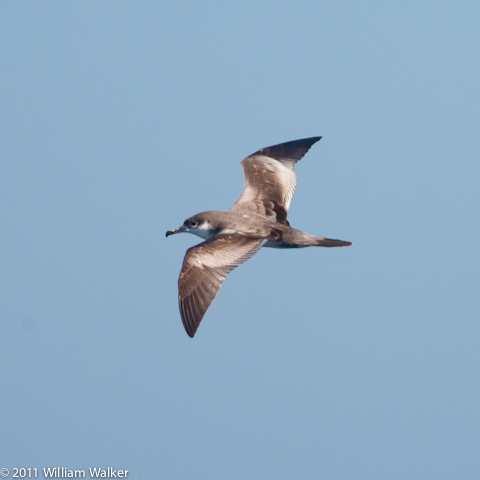 On August 13, 2011 [David] was a leader on a birding trip to the Gulf of the FarallonesNational Marine Sanctuary. The other leaders included Mathew Dodder and Bob Power.The trip was sponsored by the Santa Clara Valley Audubon Society. We were onthe Superfish, a boat [David] have worked on dozens of times. [David] have led over 300 whalewatching trips to the Farallones since 1984. Most of these trips focus on whales, but Iam always trying to view as many seabirds as possible.

We only saw a few Sooty Shearwaters in the shallow water east of the island. We werenot chumming.

We started throwing out popcorn about three miles west of SEFI as we started travelingover the deeper water. It wasnâ€™t long before many gulls followed the boat. Black-footedAlbatross, Northern Fulmars, Sabineâ€™s Gulls and shearwaters soon were attracted to ourvessel.

Many of the passengers stayed at the stern to look over the birds following theSuperfish. [David] studied those birds, but also walked around the boat to look for any otherspecies that might elude us. A little before 1:00 pm I was standing on the starboardside of the boat looking out towards the west or southwest. [David] saw a bird with a flightbehavior that immediately made me examine it more closely with my binoculars. [David] waslooking through 10 X 42 Bushnell Elites. The bird was flying almost directly up from thewater and then turning quickly and driving back towards the surface. The bright whiteundersides might have suggested a Bullerâ€™s Shearwater, but [David] recognized this flight astypical of a Pterodroma.

It was fortunate that Matthew Dodder was standing close by. [David] got him on the bird andexplained that [he] thought it was a Pterodroma. [David] also yelled out that everyone should tryto see this bird, that it was something different. [David] also tried to photograph the bird as it looped up and down. The sea conditions made it hard to see the bird continuously as itdipped behind the swells and veered away from the boat before flying closer. We wereable to see, study and photograph the bird for 60 to 70 seconds. It was at a distance of30-50 meters. The bird flew off and was not seen again. [David] went over in [his] mind what [he] had just seen:

The bird was about the same size as the Sooty Shearwaters that were nearby forcomparison.

In the cabin [David] then looked at National Geographic and Sibley guides which helped toeliminate Cookâ€™s Petrel since the bird we just saw had an all-dark back. Also our bird had a dark post ocular mark that Cookâ€™s Petrel lacks. These marks helped Matthew andI identify our bird tentatively as a Hawaiian Petrel. [David] wanted to look at the photographs more and consult Harrisonâ€™s Seabirds, which [David] did when [David] got home. After looking atHarrisonâ€™s [David] also eliminated Juan Fernandez Petrel as our bird had an all dark tail and rump.

Winds were about 14 â€“ 16 mph from the northwest with six to eight foot seas. Themotion made it difficult for some passengers to use binoculars and cameras. However,as we motored more towards the south with a following sea, the conditions were muchsmoother and allowed us to enjoy better views of the Hawaiian Petrel and other birds." 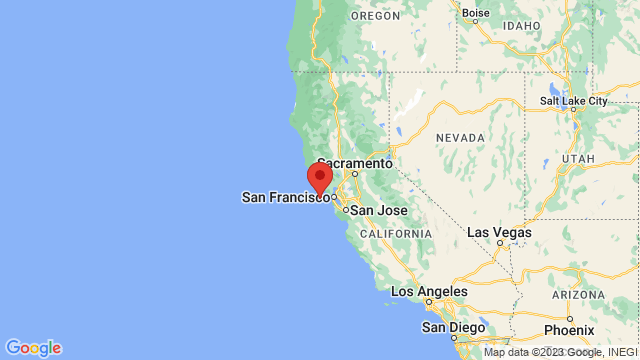