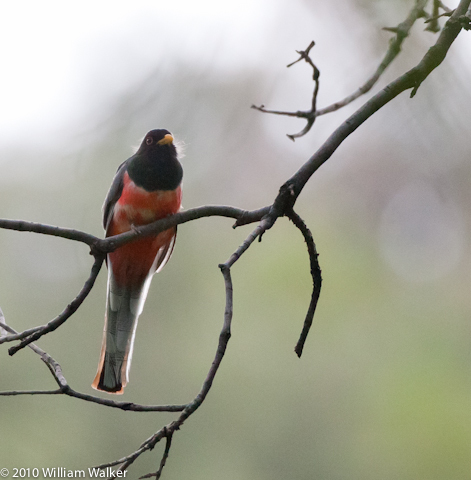 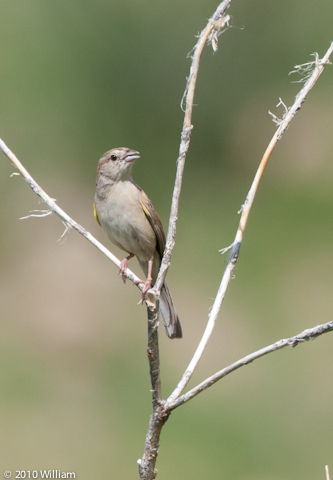 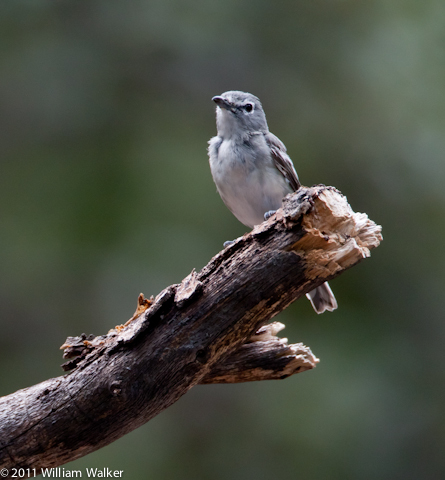 Madera Canyon! After three days of all the locals asking "Have you been to Madera Canyon yet?", here we are.

Our first stop of the day was Florida Wash and nearby scrubland. Recent storms meant water in the channel to watch orioles, grosbeaks, warblers and sparrows bathing. We met Jim Danzenbaker on the road and nearly the first thing he said was "There's a Zone-tailed Hawk" - and Bob caught the yellow feet, but Bill and I were too slow on the draw to get the bird in our bins.

The Proctor Road parking area was full of bird song - Bell's vireo and botteri's sparrow loudest among them.

And then the hike up Carrie Nation Trail, where we found four of our big target birds. First the confluence of plumbeous vireo, followed immediately by painted redstart, but wait, there's a sulfur-bellied flycatcher, and look over here: hepatic tanager. We probably didn't move more than 20 yards to get these four great birds.

The next half-mile up the trail was in search of trogons. We first heard them calling shortly after the four bird shoutout, and traced them up, up, up until we found a male elegant trogon who perched, called, moved, and returned twice to give everyone a good long look.

After the hike down, we visited two hummingbird feeder sites - Santa Rita Lodge and Madera Kubo. The first was large and sunny and featured broad-billed and black-chinned hummers, with one Anna's visiting a side feeder, far from the madding crowd. The second stop was deep in shade and more diverse on the afternoon we visited, with broad-billed, black-chinned, violet-crowned, magnificent and beryline hummingbirds on offer over the 45 minutes we spent looking.

Drove home down the canyon, happy and full of visions of hummingbirds and trogon. 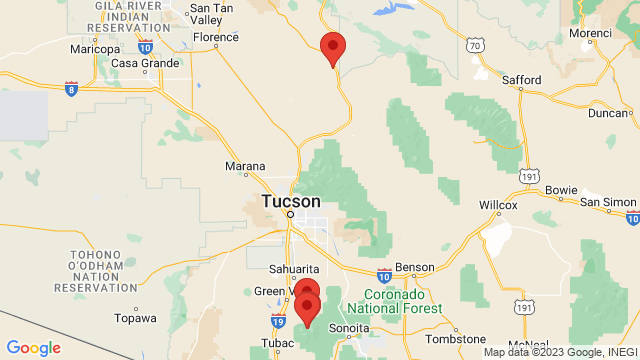