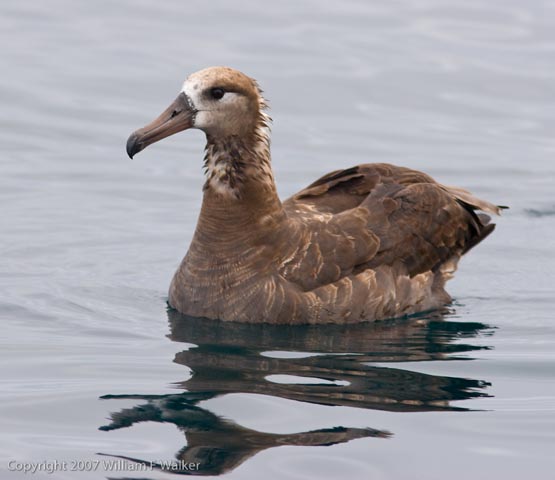 Cheeseman's Ecological Safaris donated two tickets to this bird and whale watching expedition as prizes for the Santa Clara Valley Audubon Society spring fund-raiser. The weather was high overcast giving way to high sunlight in the late afternoon. A beautiful day on the water.

An unidentified passerine circled the boat several times while we were at least an hour from shore, but it was unable to work up the courage to land, as far as we know. 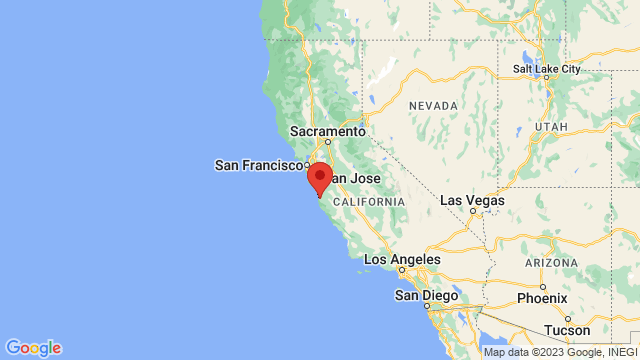