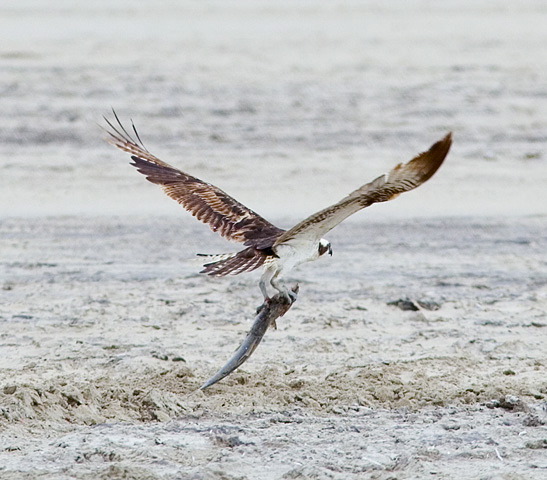 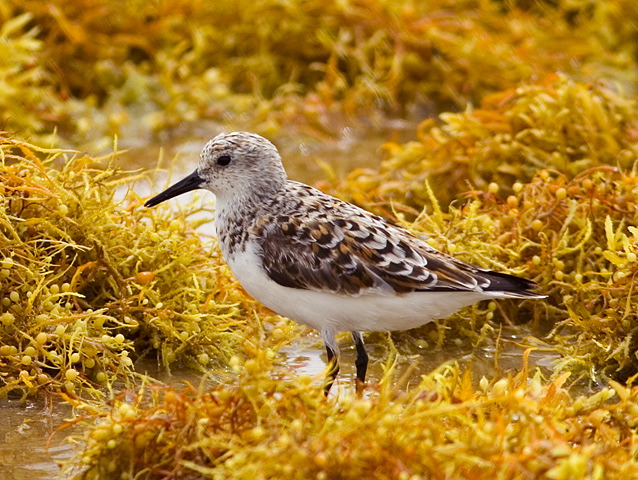 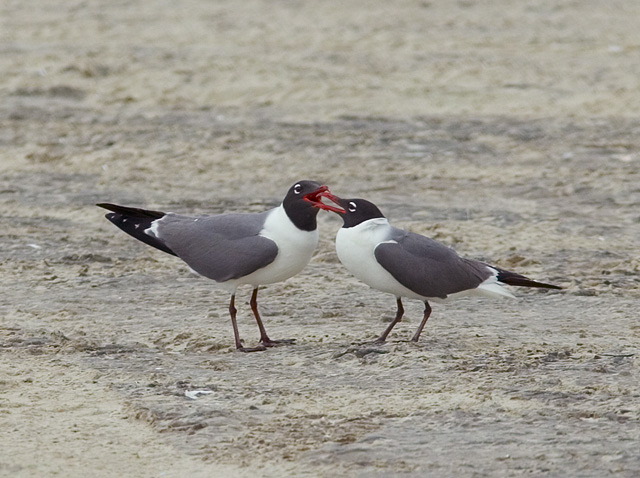 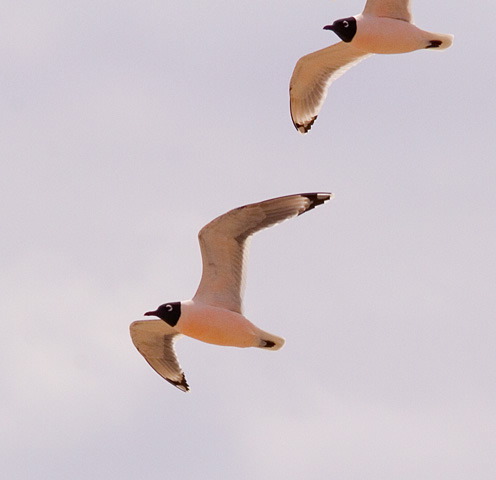 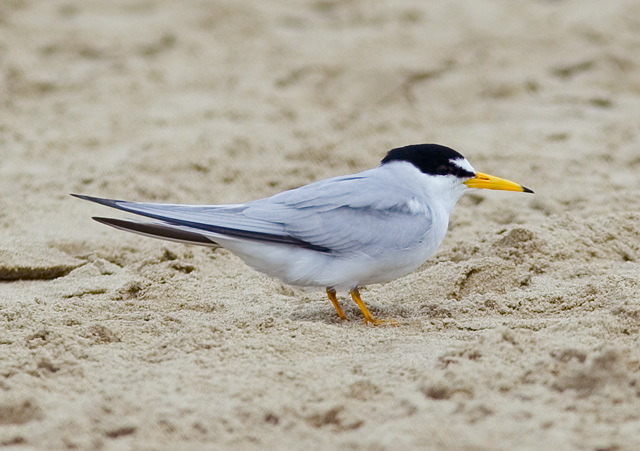 An overcast day with winds from the northeast gave high hopes of being a premium fallout day, but we had to settle for quality over quantity at Padre Island. Life looks at the Cape May Warbler at the convention center were enough prize to distract us from a "low" day total.

Our first trip to the convention center turned up only, ho hum, Blue-winged, Nashville and Tennessee Warblers, 2 orioles, Indigo Bunting and a few other passerines. We took a break by going to look at plovers, terns and gulls on the beach behind the convention center itself. On our return, the Cape May Warbler was spotted almost immediately by the 5 or more photographers with large rigs pointed right at the bird's last known location.

We stopped at the beach and jetty at the south tip of the island, then said good-bye to South Padre and headed out to Bensen for owls and nightjars. An elf owl emerged from a known location at 8:14 pm and was quickly joined in a near-by conifer by a second bird. In the dusk, we observed multiple food exchanges between these two birds before it got too dark to see them at all. A much more satisfying experience than a simple check-mark on a list. 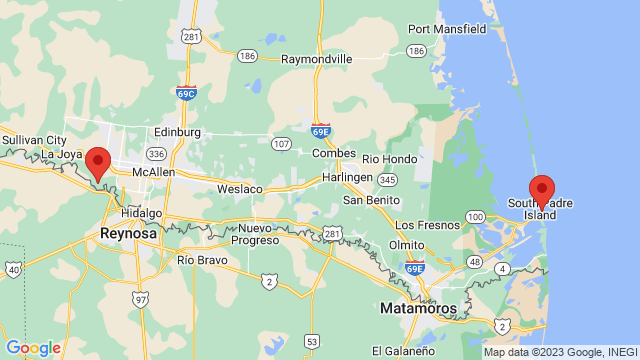