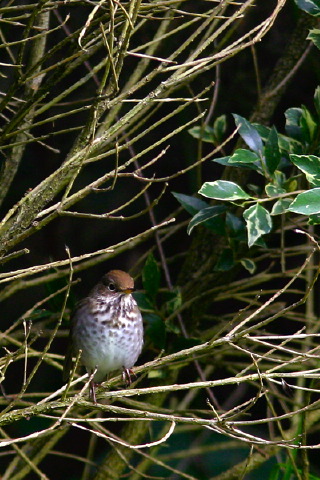 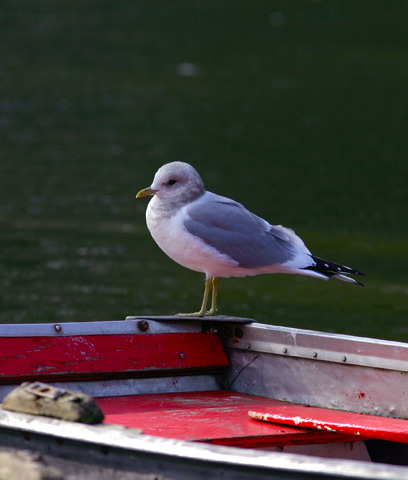 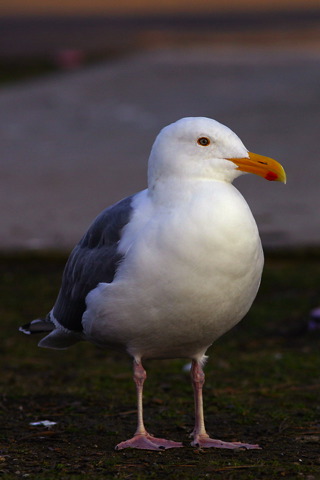 We saw 2 very small CANADA GEESE in Lake Merced around 9 am - they were only about 1.3 to 1.5 times the length of nearby coots. I'm bad with the sub-species, but the heads looked square rather than round, and one of the birds had a clear white neck ring nearly as tall as the base of the bill. This looks like Aleutian to me.

There was a LINCOLN'S SPARROW on what my friend Bob calls "the Magic Brush Pile" next to the boathouse on Merced at 10:30.

In Golden Gate Park, we saw 3 WHITE-THROATED SPARROWs One on the north end Stowe Lake Hill at 11:30, seen by the rest of the party, but not by me, flew from Strawberry Hill to the shore. And two by the bathrooms next to the path by North Lake - one adult and one immature, both tan stripe morph.)

There was a female HOODED MERGANSER on the left side of the curvy brush at Middle Lake. The bird was preening, standing on a branch, with her back to us and a clear view of her brown crest drooping over her grey nape.

Last are a couple I think is probably not interesting.. but I don't know the score in San Francisco. Two female RING-NECKED DUCKS flew into Lake Merced around 4 pm, landing in open water between the metal boardwalk and the skeet shooting range. They had very bright white crescents near the bill, somewhat indistinct face markings around the eye and white around the bill, just behind the tip. We saw a single female CANVASBACK at Lake Merced around 4:15 pm. She was with a group of Mallards and Coots in the area between the stone bridge and the metal boardwalk, near the porta-potty. 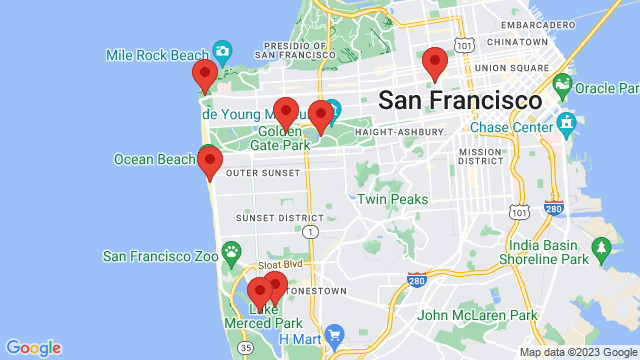